Dancing with the Elephants

What do the week’s Facebook and Google+ changes mean for your web presence? 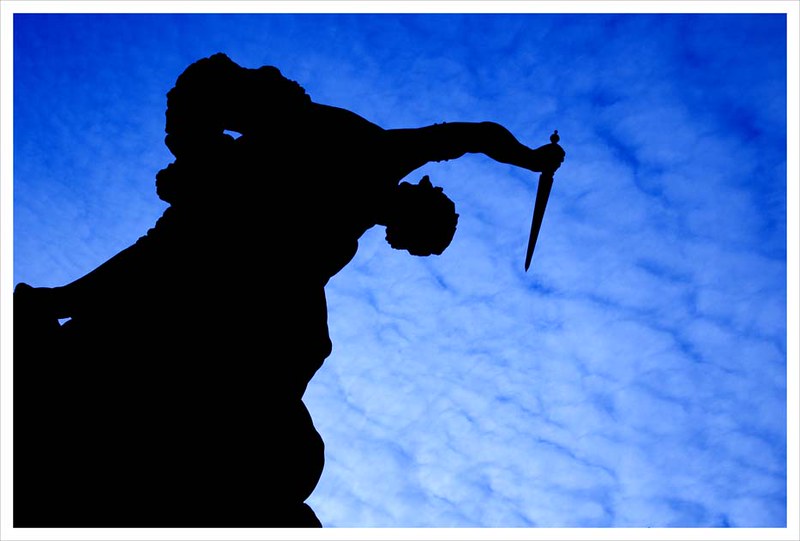 Google+ opened to everyone this week, perhaps in an attempt to divert us from their rival’s main event, Facebook’s F8 developer conference. Google announced some good, but incremental, improvements to Google+: improved messaging and better mobile apps. Midweek, Eric Schmidt had testified before a congressional committee, defending against allegations that Google cooks its search results in favor of its own offerings.

Meanwhile at F8, Facebook took over the World Wide Web.

Things started innocently enough. The social networking giant announced the Timeline, a redesigned user profile. Timeline allows a longer-term view, with Facebook’s algorithms bringing the important stuff to the surface. More realtime activity gets moved to the Ticker in a sidebar.

Then, while we were all groaning about the interface changes, Facebook announced updates to its Open Graph API. These updates are huge, changing both the data that apps can collect — and the way Facebook apps interact with the service, with their users, and with the entirety of the web itself.

Apps now may request permissions to report user activity not just on a per-use basis, but in perpetuity. With one little “show in ticker” permission, an app can record your interactions inside the app forever — or until a user revokes that permission.

And Facebook’s Like button, now installed on sites across the web, gains new powers. Publishers can name their own verbs, so “read,” “watched” or “bought” are all now possible. Facebook collects all the data: where the buttons appear, who clicked and the object of their click.

Those senators should have been asking — of both Facebook and Google — about proper the role of companies collecting private data on the web. Both Google with links and Facebook with likes have mapped tremendous swaths of human activity. Where’s the oversight? What limits appropriate?

Then there’s you and I and our organizations’ websites.

Facebook, with the interface and API changes, has made it palatable to collect huge amounts of user data — data about our actions and, potentially, about our intentions.

Chris Saad, posting about the announcements, asks the critical question:

Will independent websites think to collect their OWN Attention data BEFORE sending it to FB so they can leverage it for their own purposes. The value of this data is incalculable.

Think of the simplest data collection: email newsletter signup. With your own platform, you can collect that, and whatever data is relevent to your business — email addresses, content popularity, comment or other interaction. (We like Drupal for this, because of its flexibility and open source code, but there are many others, from many vendors.)

With Facebook, you may be able to do this by plugging your app into Facebook’s Open Graph APIs (though terms of use limit what you can do with email addresses). But with a simple Facebook page, forget about it. Pages get Likes, but no email addresses. Sparing your users that login also keeps you from collecting data.

So it comes down to this: are you big enough to own your own show?

If you don’t know, further reading may help —