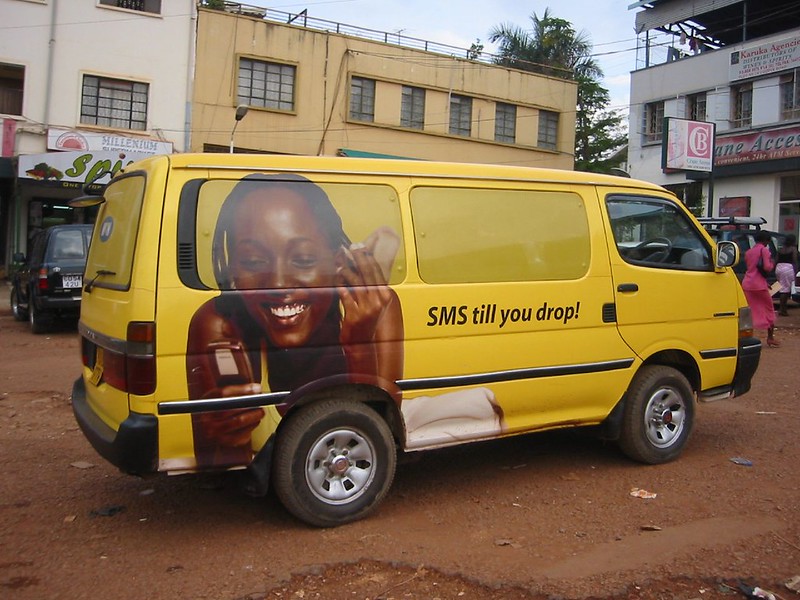 I spent much of the week at the NetSquared N2Y4 conference in Silicon Valley. NetSquared brings together social entrepreneurs, whose tech projects compete for funds. Last year the projects were mashups. This year’s theme was mobile.

Here’s a quick summary of the projects presented at NetSquared N2Y4 this morning. The complete list of Featured Projects is on NetSquared’s site.

What’s a multi-modal application? One that does phone, web, and perhaps Twitter, etc. One example is TwitterVoteReport, a Rails application that collected reports of waiting time at the polls for the 2008 US election. Produced in 3 weeks by Dave Troy. Input came from telephone, Twitter, SMS.